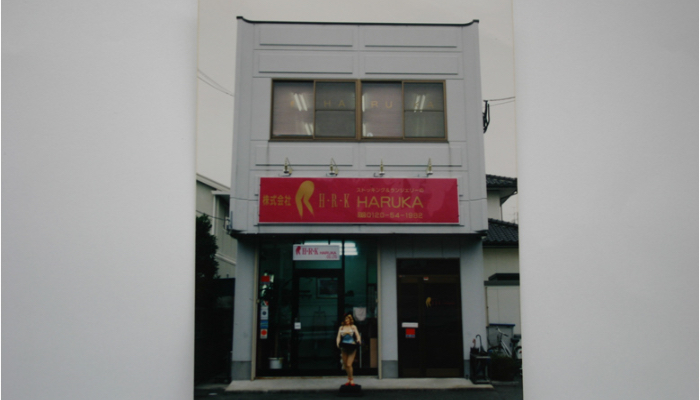 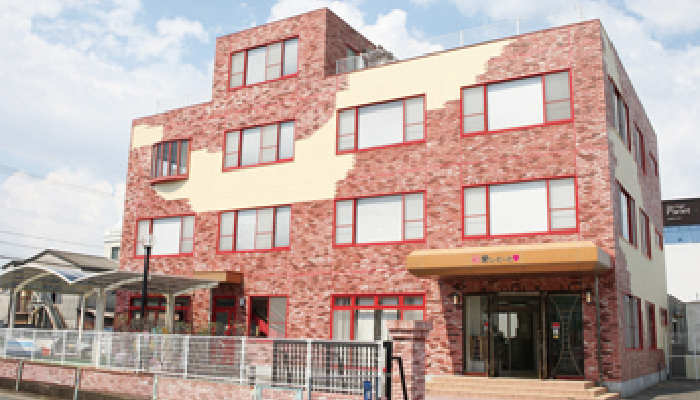 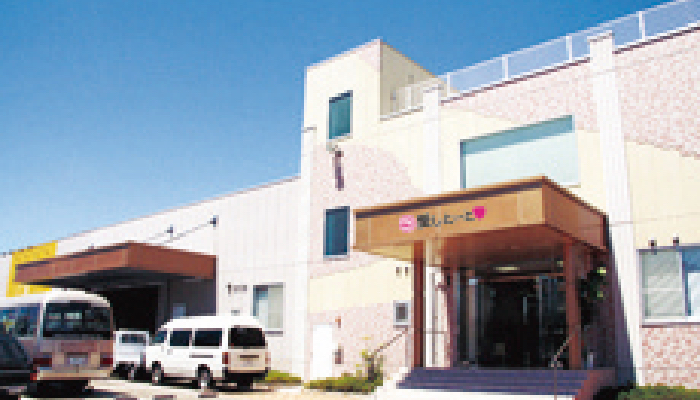 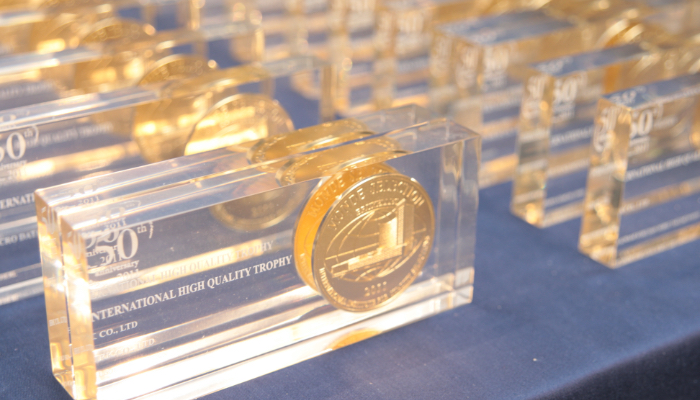 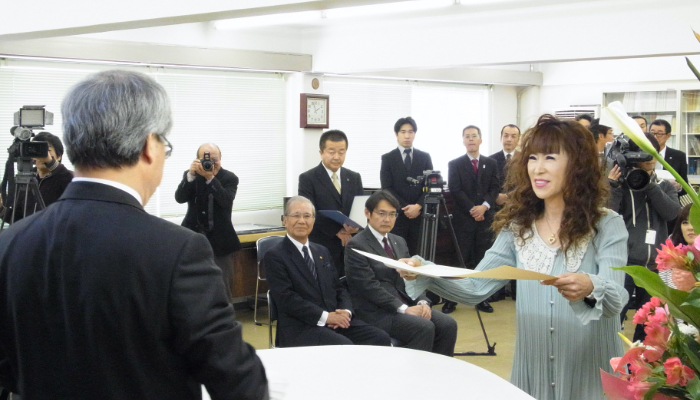 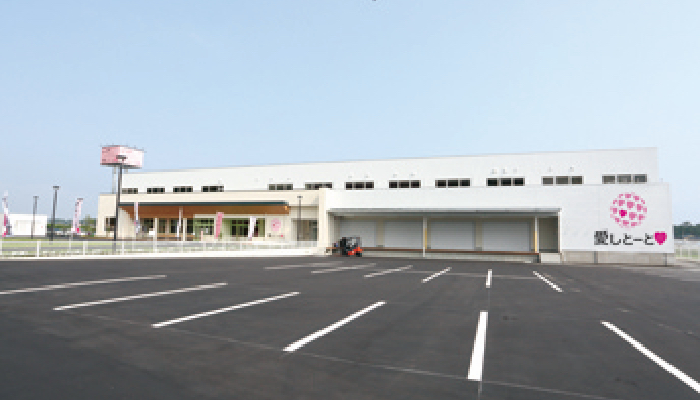 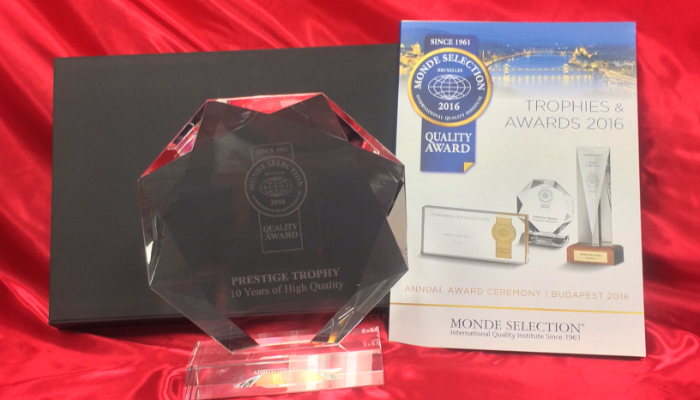 ■Awarded the “Crystal Prestige Trophy,” which was given to the company that has been granted the “International High-Quality Trophy” for 10 consecutive years. 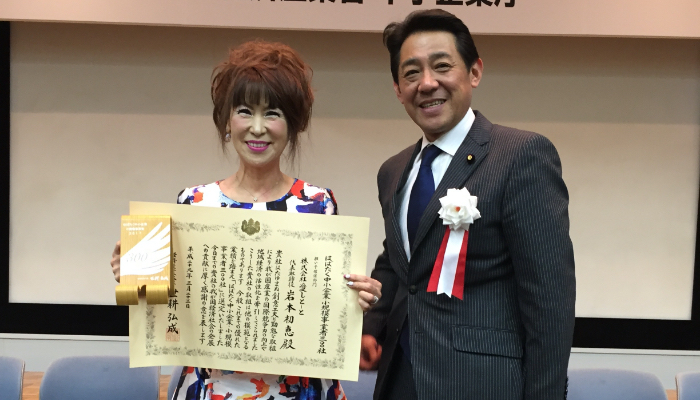 ■”Blessings from Hatsue IWAMOTO” reached over 1500 times of radio broadcast 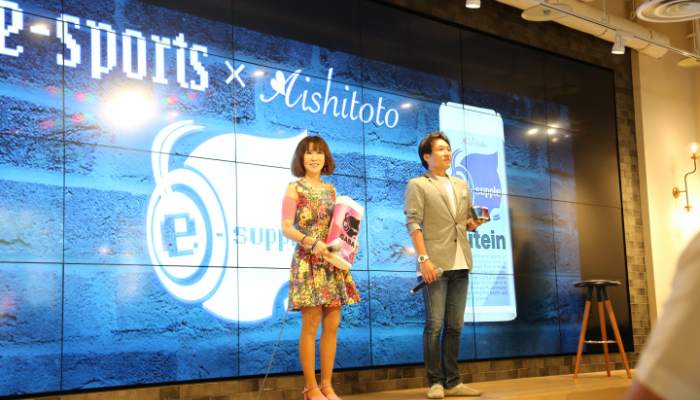 ■Ryo Iwamoto was appointed as the new president as of April date.